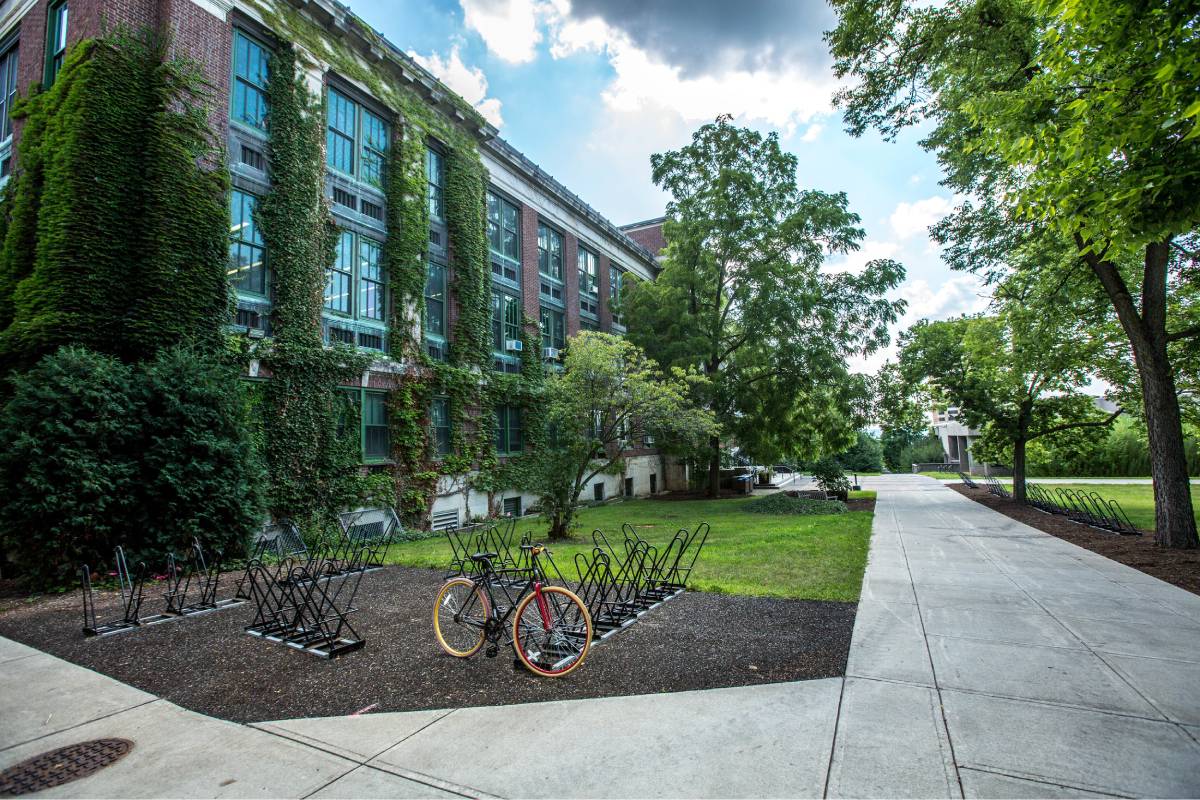 As preparations have begun for another implementation of the Multi-Institutional Study of Leadership (MSL), and with nearly 60 schools enrolled for the MSL2018 implementation (a record enrollment for the study at this stage of early recruitment), study Principal Investigator (PI) Dr. John P. Dugan has announced his move to The Aspen Institute as their Director of Program Quality, Design, & Assessment. Dr. Dugan will continue to shepherd MSL growth as part of his new role. The Aspen Institute’s support as a new sponsor of the MSL will provide tremendous opportunities for exposure to a broader range of thought leaders and a multitude of new opportunities for the study.  Dugan said, “The MSL is growing up.  The study has matured through years of nurturing by the relatively small MSL research team.  It is now time for it to flourish.  We have a lot of exciting plans for the coming months and years for the MSL – we look forward to sharing those with you as they unfold.”

The MSL has thrived for over a decade through a collaborative approach to leadership education research — by partnering with schools and various organizations to collect data that informs practice at the local level while providing a rich data source for scholarship at the national and international levels.  These partnerships have led to:

The next stage of growth for the MSL involves:

Schools who have participated in the MSL in past years are unlikely to experience any major differences in how the MSL unfolds in the short term– with the exception of it being a larger study and some outwardly visible technology enhancements which will be announced later this summer.

SoundRocket , led by Scott D. Crawford, will continue as the operational arm of the MSL and will deepen its partnership with the MSL in the coming months.  Crawford said, “In 2005, when we collaborated with John and his research team on the implementation of the first MSL in 2006, we were collectively navigating a new model for the conduct of large scale survey data collection that combines a research agenda with a beneficial and immediate service to participating schools. We are excited to continue to extend this model as we collaborate on implementing a new reach for the MSL.”  The MSL, in 2006, helped SoundRocket shape a service line – SoundRocket Innovative Research Collaboratives (IRCs). Today, it is the largest IRC study administered by SoundRocket.

More information about the Multi-Institutional Study of Leadership is available online at:

SoundRocket (www.soundrocket.com) is an Ann Arbor-based social science survey research firm founded by a University of Michigan graduate, Scott D. Crawford, and formerly known as Survey Sciences Group, LLC.  SoundRocket’s purpose is to propel social science forward for the greater good.  Its mission is to develop and deliver innovative, science-guided survey methodology practices and services to the global community of social science researchers.

Since its founding in 2004, SoundRocket has been involved in conducting hundreds of social science survey projects.  SoundRocket has an expertise in collecting data from college students and data on sensitive topics.   Currently, SoundRocket is currently preparing for the MSL2018.