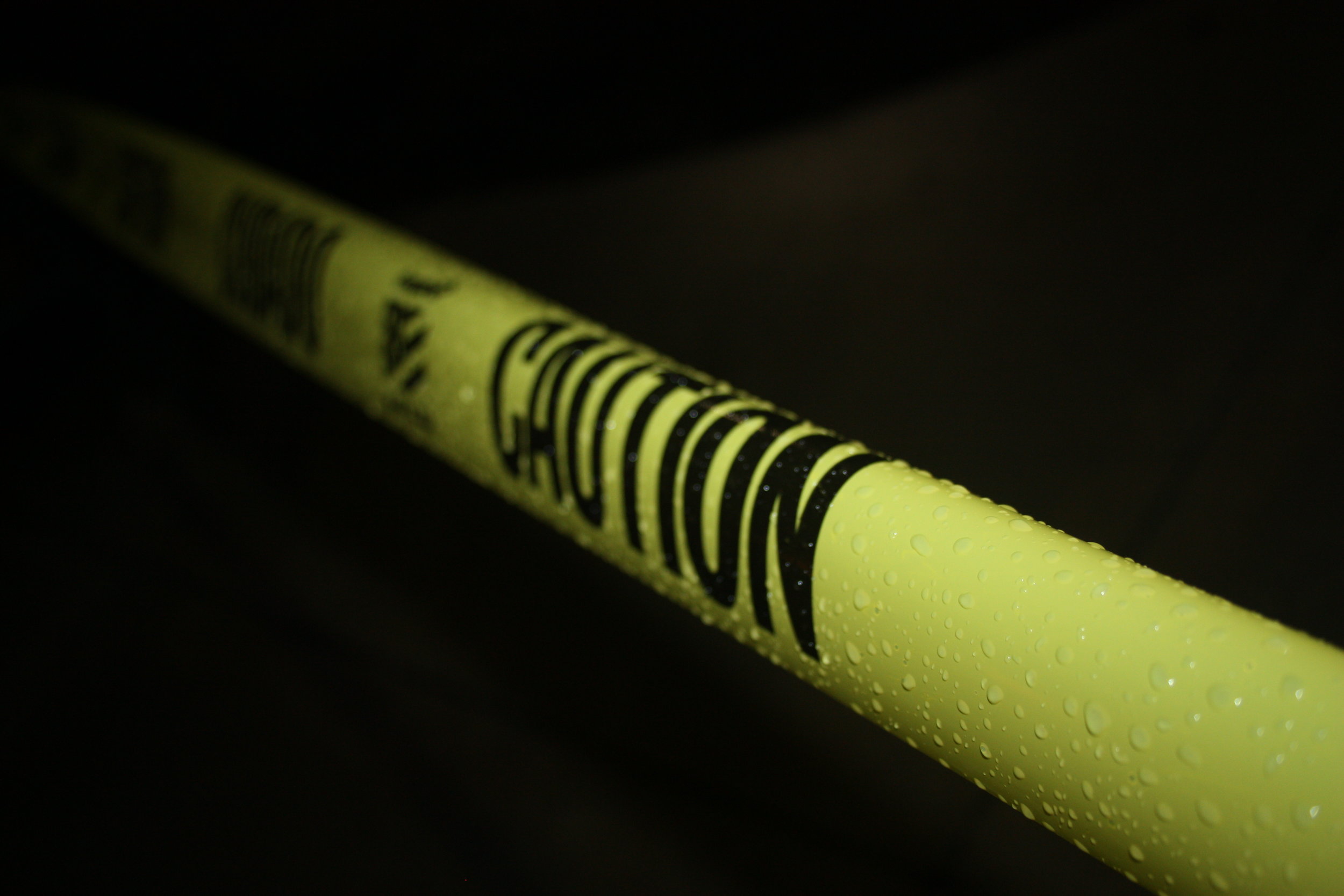 Finding this post on or after Friday, November 16, 2018? This is part of a 5-part series, on decoding FDA DTC Policy on genetic Testing, which you can now find in its entirety as one post here. Feel free to read on, however, if you prefer to read it in daily chunks.

Note:  See Part 1 for further details about these authors.

One day following the Personal Genome Service Pharmacogenetic Reports (PGSPR) approval release, on Thursday, November 1, 2018, Jeffrey Shuren, M.D., J.D. (the Director of the FDA’s Center for Devices and Radiological Health), together with Janet Woodcock, M.D., (the Director of the FDA’s Center for Drug Evaluation and Research) published a statement to warn “consumers about genetic tests that claim to predict patient’s responses to specific medications.”  This statement specifically calls out tests that are being “marketed directly to consumers or offered through health care providers that claim to predict how a patient will respond to specific medications”.  They elaborate that “Tests that make such claims that have not been evaluated by the FDA and are not supported by prescribing recommendations in the FDA-approved drug label, may not be supported by scientific and clinical evidence and may not be accurate.”

They specifically call out two examples where the FDA believes a genetic test can inform drug prescribing.  The first is genetic testing for warfarin sensitivity to inform initial drug dosing. The second example described is the October 31, 2018 PGSPR 23andMe authorization. While warfarin sensitivity tests are typically ordered by the patient’s physician, the PGSPR can be ordered by a consumer directly.  The FDA points to a list of cleared and approved tests published here.

The FDA statement also cautions that “many” tests that are not approved and make claims of links between genetic variant and drug response that are not supported by the science.   FDA does not distinguish between PGSPR tests offered DTC and those ordered by a provider, implying that tests that physicians currently rely on are unproven.

It may be that the FDA is attempting to raise concerns (which they may or may not pursue later) in how non-DTC tests are being marketed.  Or, this could be a warning to companies working under a 3rd party network physician model where physicians oversee the care/implementation of the test.  Because consumers have a much more significant role in the identification and purchase of these tests (often online), the influence of the marketed claims may be getting the FDA’s attention.

At about the same time as the letter described above, a warning was also issued by the FDA as an official “FDA Safety Communication” (release here).  This is a more general statement from the FDA that supports and expands upon the letter.  It claims to be aimed at raising patients and physicians awareness of the same issue.

One interesting item that captured our attention about this warning was that it extended the claim of the “problem” with unapproved genetic tests to third party software platforms that interpret previously collected genetic data.  A recent paper in Genetics in Medicine raised questions about such platforms.  Clearly the FDA is paying attention there as well.

The FDA Safety Communication does not introduce any new points about the problem in this communication — but it does extend a list of recommendations to patients, health care providers and laboratories, as well as test manufacturers.

The recommendations highlight one area where test manufacturers can focus.  They suggests that a test may be authorized if the drug that is targeted by the genetic test already has FDA-approved label contents that reference genetic variant links.  When such label contents exist – it seems possible that the FDA is suggesting that a test may be supported without additional authorization (or at least with a reduced number of special controls).

In reading this, we wondered whether any of the recent 23andMe tests overlapped with these previously existing and approved links.  At this time, however, we just don’t know. Given that 23andMe sought and obtained approval to market these tests, it is likely that these were new connections that were not previously established.

It will be interesting to monitor what comes next — especially if any specific regulatory action emerges from these general warnings.

The contents of this post are not intended as, nor should be considered legal, regulatory, health, or any other form of advice for any specific situations – they simply represent the opinions of these authors.