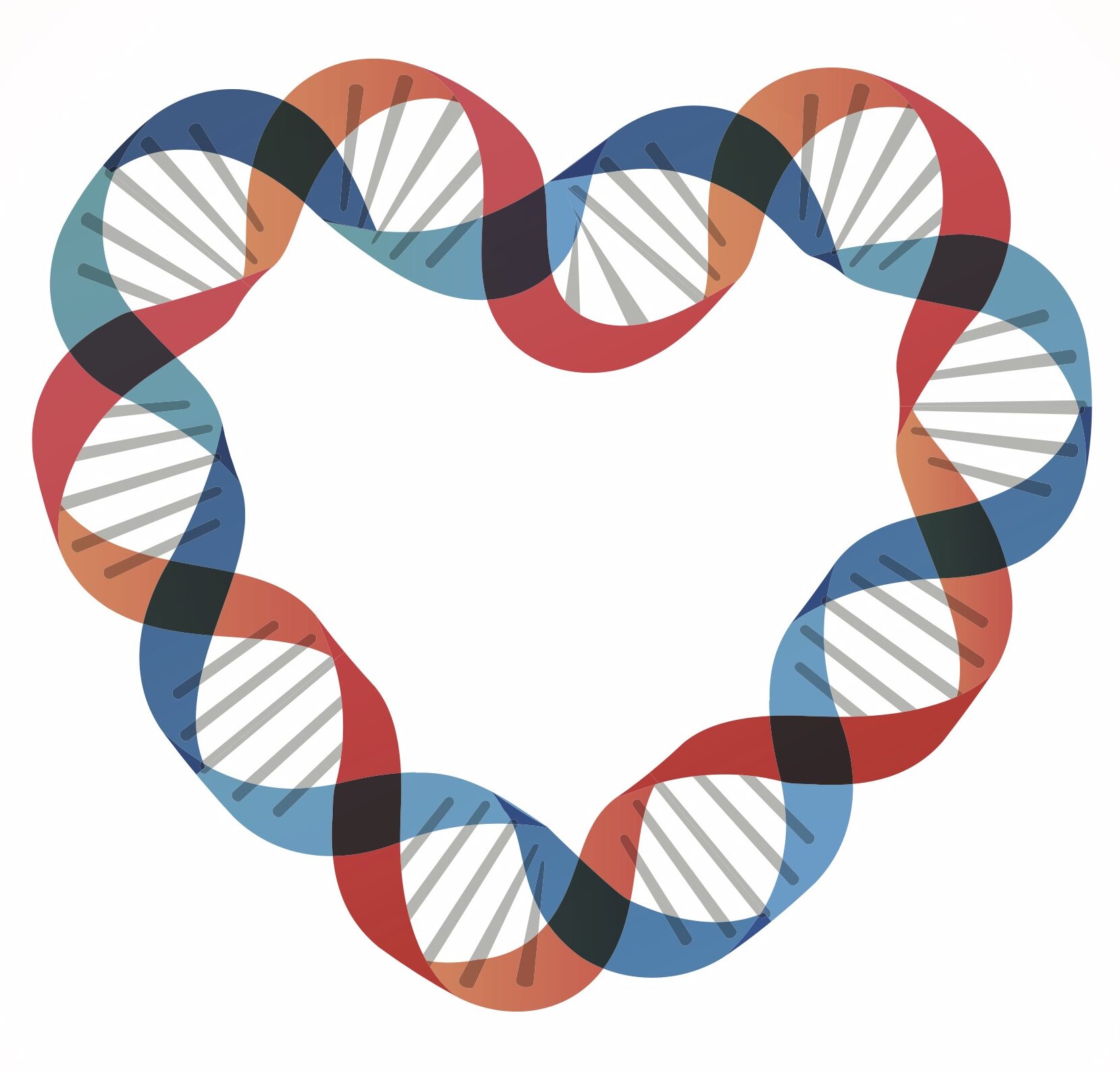 Based on a 2020 survey by dating app Plenty of Fish, 90% of US-based daters feel the chemistry, not attractiveness, is the key to a lasting successful relationship. Genetic matchmaking sites that offer DNA testing to predict biological compatibility (i.e.: chemistry) couldn’t agree more.

With Valentine’s Day around the corner, we are taking a peek at these direct-to-consumer (DTC) genetic tests and the science behind DNA–based dating.

Most DNA matchmaking sites aim to predict romantic chemistry between two people by looking at how similar (or dissimilar) their HLA (immune system) genes are. Studies show the more variation the better, that is, opposites attract.

The idea dates back to 1976 when researchers found male mice are more likely to be drawn to the scent of female mice with different immune gene profiles.

In 1995, Swiss biologist Claus Wedekind tested this theory in humans. His, now famous, “Sweaty T-shirt Experiments” showed that female college students (not taking oral contraceptives) preferred the smell of t-shirts worn by male students with HLA genes variants unlike their own.

And, this is the scientific basis for DNA matchmaking.

Companies like DNA Romance or GenePartner offer DNA testing (or raw data analysis) for a panel of HLA variants to predict your romantic chemistry (or genetic compatibility) with others.

Instant Chemistry also looks at four genes that influence personality and emotional behavior, like the serotonin transporter thought to influence happiness and well-being.

Scientists say using HLA variants to predict attraction remains theoretical and further study is needed. In fact, exactly how opposite HLA profiles trigger olfactory cues is still unknown. And, while some studies support Dr. Wedekind’s findings, in a random sample of married couples from the International HapMap project, there was no significant difference in their HLA profiles.

Furthermore, experts warn attraction is too complicated to base it on a few immune system genes. If we are going to try to understand the biology of attraction, we need a broader whole genome approach and we need to expand the research beyond heterosexual couples.

A recessively inherited disease occurs when a child inherits a pair of disease-causing mutations, one from each parent. In this case, the parents are both carriers of the disease. Carriers of recessive diseases usually have no symptoms.

The plan; the app will run in the background of existing online dating sites. Users who opt-in to DigiD8 DNA testing will only be matched with those who are a genetically ‘safe’ (i.e.: compatible) match, without learning any details of their DNA results.

The app, still in its infancy, has been met by controversy, raising eyebrows that the aim to eliminate certain diseases is a form of eugenics.

In the US, DTC DNA matchmaking tests do not require FDA authorization because they are low risk genetic tests, similar to ancestry testing or wellness testing.

“In general, direct-to-consumer tests for non-medical, general wellness, or low risk medical purposes are not reviewed by the FDA before they are offered.” FDA, Dec 2019

While there is no regulatory oversight to scrutinize what ‘recreational’ consumer genomics companies say about their test and how well it works (i.e.: claims), it is important for test companies to represent their DNA test products accurately and in an understandable way.

Transparency about test purpose, limitations and issues related to privacy will build public awareness and trust in the emerging field of consumer genomics.

Whether you’re preparing for an FDA pre-market submission or simply want to make consumer-driven and meaningful improvements to your content, we’ve got you covered with our iterative user comprehension process. To schedule a consultation with SoundRocket’s genetic testing experts, contact us here!