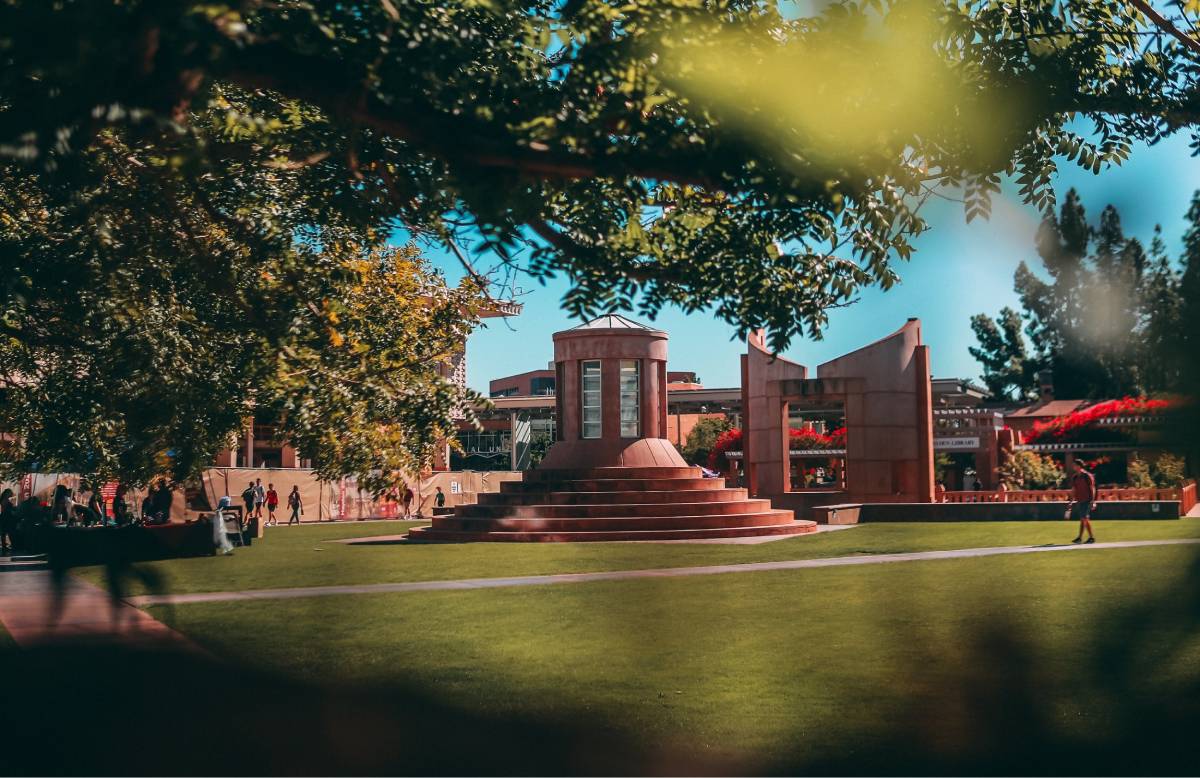 A collaborative partnership between the University of Michigan and SoundRocket now offers colleges and universities across the nation affordable access to a national campus climate survey measuring sexual assault.  Piloted at the University of Michigan in Ann Arbor during the Winter 2015 term, the NCCS successfully measured what was previously thought of as unattainable in college student surveys.  The survey achieved a final response rate of approximately 67%, demonstrating how a comprehensive and responsive survey design can be implemented to achieve a more balanced and representative collection of responses.

The National Campus Climate Survey (NCCS) has been designed to meet all state and federal requirements for the conduct of sexual assault surveys, and promises to adapt as new laws emerge.  The NCCS will provide a scientifically rigorous survey instrument to help schools understand what is happening on their campuses.  Schools will have an opportunity to participate at one of three tiers of implementation – to allow schools to maximize what they get out of participation at a level that is commensurate with their resources. Unlike any other study currently offered, the NCCS will provide schools with a benchmarking tool to assess their own strengths and weaknesses in comparison with other schools.

The NCCS will be led by Principal Investigator William Axinn of the Institute for Social Research at the University of Michigan, where he serves as the Director of the Program in Society, Population and Environment; and is a Professor of Sociology. Data collection activities will be led by the Director of Data Collection, Scott D. Crawford, of SoundRocket, in Ann Arbor,.

The collaboration between SoundRocket and the University of Michigan was initiated during the pilot sexual assault survey fielded to students at the University of Michigan.  This collaboration makes it possible to offer the study as a service to schools at a reasonable price. Moreover, SoundRocket’s involvement acts as a third-party separation between the students’ identifiable data, their participating schools, and the University of Michigan.  The collaboration becomes a guaranteed firewall for students to feel they can respond honestly to the survey.  SoundRocket pledges to maintain strict confidentiality of students’ data, as well as any individual school’s data.  Release of school-level data will remain entirely under the control of the participating school.

Schools will be asked to support data collection costs through a participation fee, starting at $12,000.  Early enrollment and referral discounts will allow schools to participate for under $10,000.  Those wishing to replicate the full design as implemented in the pilot will be able to do so with more involved service tiers, for additional costs.  More details regarding the tiers and prices are available at www.nationalcampusclimatesurvey.org.

Scott D. Crawford states, “The NCCS will raise the bar on college student surveys.  For the past couple of decades, we have watched college student survey response rates plunge.  Sub-20% response rates have become the ‘norm’ and efforts to turn that trend around have not been successful.  What we have demonstrated, however, is that when we combine solid methodological evidence and practices comprehensively, it is possible to reverse the trend.”

Dr. William Axinn, the Study PI, suggests that understanding the issues around campus climate regarding sexual assault requires more than simple methods, practices, and statistics:  “Large national studies continue to demonstrate that solid survey methodology works.  If applied to the issue of sexual assault on campuses, as the NCCS has and will continue to do, each school will have an opportunity to direct change on their campus.  Understanding prevalence rates is important, but when we apply advanced analytic models to data that is inclusive of typically underrepresented groups, we begin to show the risk and protective factors at work.  Using national data from this study and others, combined with local data, institutions will be able to shape policies, invest in programs, and continue to build a culture supportive of learning.”

More information about the National Campus Climate Survey is available online at www.nationalcampusclimatesurvey.org, and can be found on Twitter at@NCCSurvey.

SoundRocket (www.soundrocket.com) is an Ann Arbor-based social science survey research firm founded by a University of Michigan graduate, Scott D. Crawford, and formerly known as Survey Sciences Group, LLC.  SoundRocket’s purpose is to propel social science forward for the greater good.  Its mission is to develop and deliver innovative, science-guided survey methodology practices and services to the global community of social science researchers.

Since its founding in 2004, SoundRocket has been involved in conducting hundreds of social science survey projects.  SoundRocket has an expertise in collecting data from college students and data on sensitive topics.  Most recently, SoundRocket completed a large data collection effort called the Multi-Institutional Study of Leadership (www.leadershipstudy.net).