SoundRocket to Conduct U-M Campus Climate Survey of All Students, Staff, and Faculty 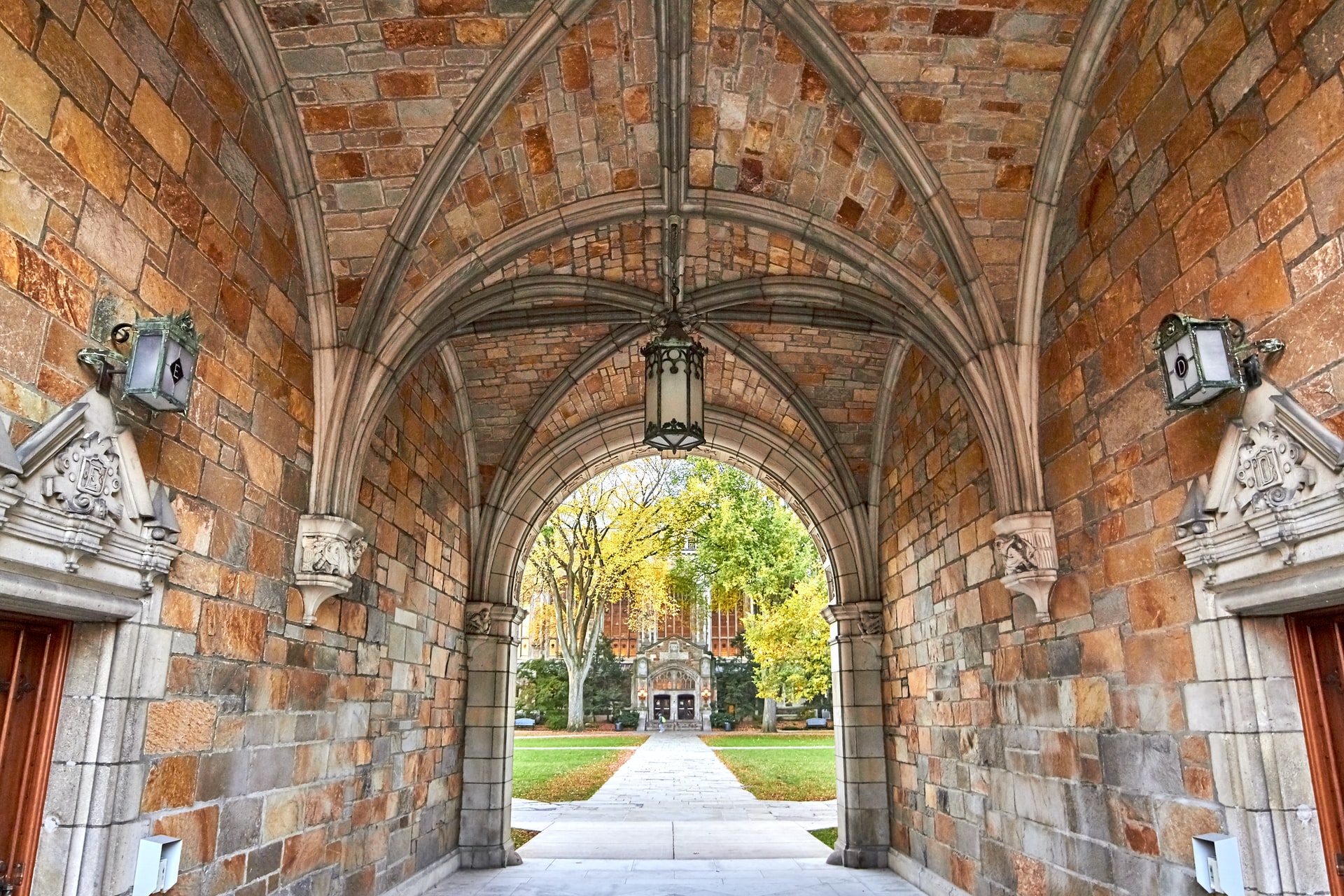 The University of Michigan, Ann Arbor, has selected SoundRocket once again as their vendor to conduct their Campus Climate Survey on Diversity, Equity, and Inclusion (DEI). The survey will launch on Thursday, October 28—all permanent staff, faculty, and students will receive the survey over the next couple of days. The study is being conducted as a census, which will provide everyone in the community an opportunity to respond. Additionally, a scientific sample of each community has also been selected to participate in a more in-depth survey as well.

This is the third U-M Campus Climate Survey conducted by SoundRocket—the first being on the topic of sexual misconduct in 2015 (which achieved a comparatively high response rate for such studies and resulted in a recent publication describing the methodology), and the second covering DEI in 2016-2017. This current effort will span the Fall term and will give the U-M, and over 50 DEI units within the U-M, the ability to track their DEI progress over the past five years.

“In recent years, largely due to the success of our 2015 through 2017 campus climate surveys at U-M, we have seen a significant increase in this part of our business,” says Scott D. Crawford, SoundRocket’s Founder (and U-M alumni).

SoundRocket has engaged with Colleges and Universities across the country for Campus Climate work.

U-M community members who receive the email invitation in the coming days can be assured of the confidentiality of their data. SoundRocket is serving as a firewall between the community and the U-M to ensure that only aggregated and de-identified data is shared. If anyone who has been invited to participate has any question about the study, they may email SoundRocket directly at UMclimate@srsrv.com.

Interested in conducting your own Campus Climate Survey? Our team is here to help. Let’s Connect.