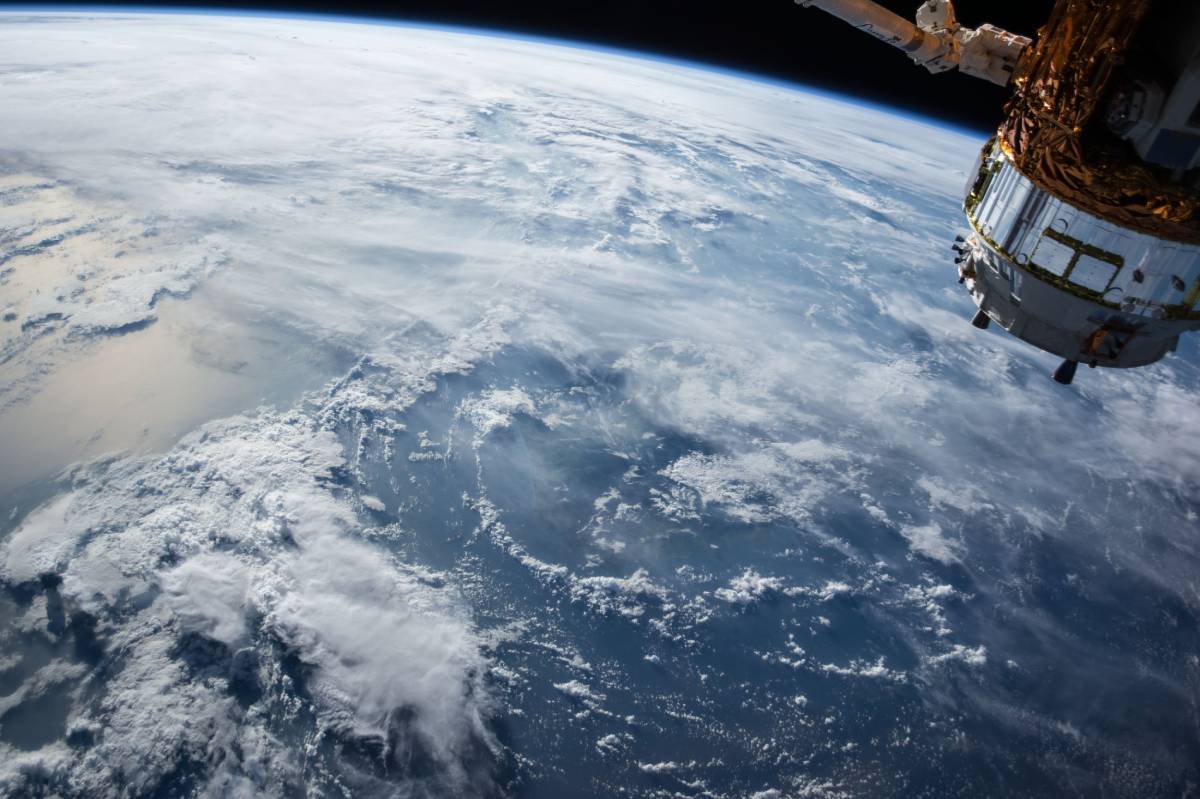 When you find yourself surveying a population where significant information is known about those who are in the study prior to them completing the survey (such as in a longitudinal survey, a panel, or when the respondents are part of a known group such as a membership organization), such historical survey data can be used as part of the survey instrument design.

While it is tempting to do whenever possible, when using such data, care should be given to how and when it is used – as it is not always recommended.  Using previously collected data may introduce a wide range of errors, which may in some cases be more significant than the intended gain in quality.

Some of the possible issues with using historical survey data include:

As such, care should be taken to only use existing data in a survey when it is methodologically important to do so (there is clear improved data quality as a result of doing so), and it should never be done just because it is possible to do.

Here is some general guidance about when and how I recommend using historical survey data in a current survey:

Again, care should always be taken to only use historical survey data when it is methodologically important to do so.  If you are considering using previous data, build the case for why it is important to do so.  If you truly reduce burden (through asking fewer questions as a result) and you know that you will get better data by doing so, then this is a wonderful technique to use in today’s highly programmatic surveys.