Introducing Error Through Use of Web Survey Progress Indicators 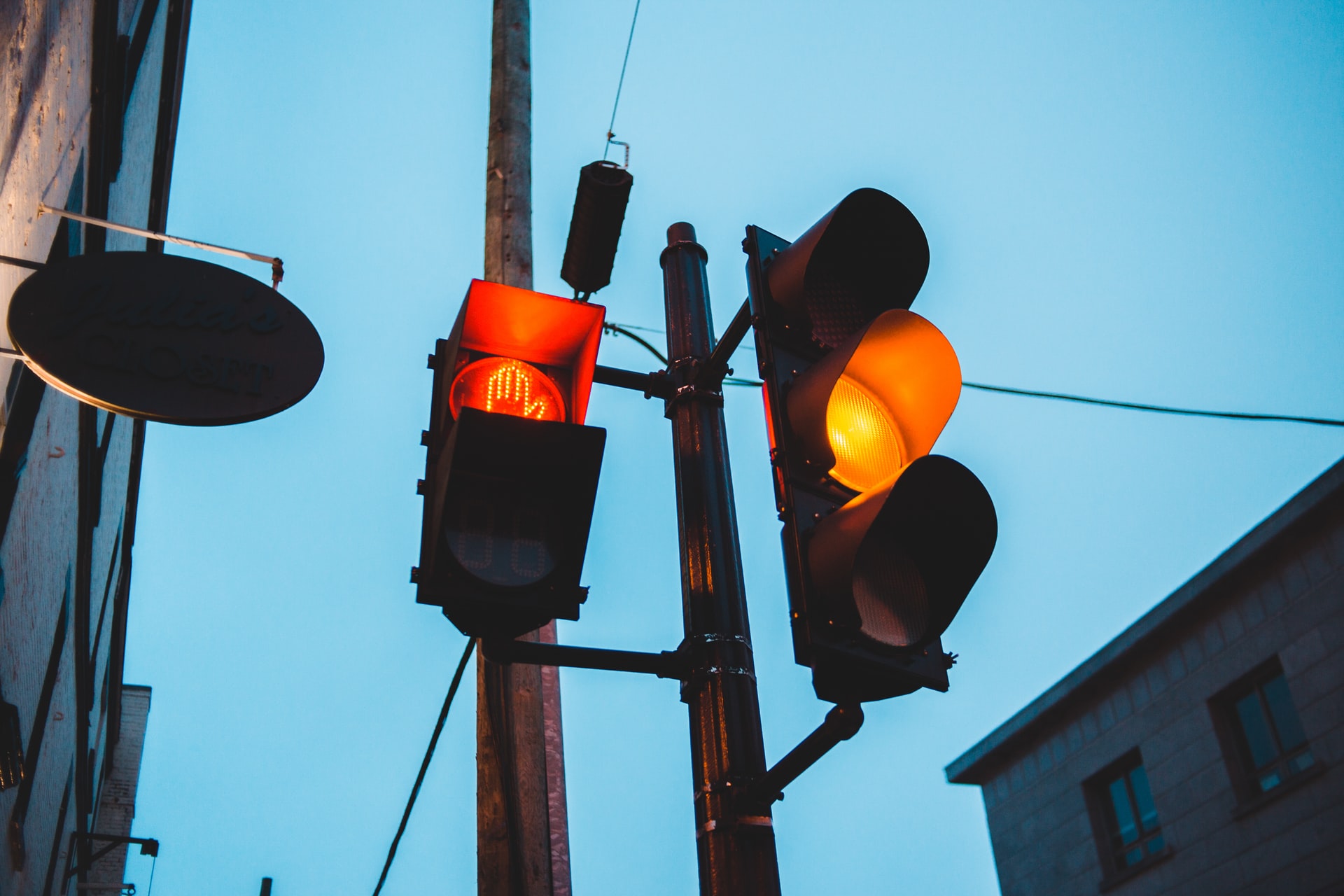 In 1998, fascinated with the potential for the web to serve as a data collection platform, I wondered what sources of error may crop up with this new technology. Not surprisingly, we noticed early on that if participants did not finish a web-based survey in one sitting, they were not very likely to return and complete it later. It was clear we needed tools to maintain a participant’s engagement during a web-based survey experience. This inspired me and colleagues to conduct a series of experiments to better understand the quality implications of web-based survey design elements. Among those were progress indicators.

Knowing where you are

Progress indicators are design elements that provide the responder with context of where they are in the survey. Sometimes framed as a count of pages (i.e.: Page 3 of 10), often presented as percentages (i.e.: 30% complete), and frequently supported by a graphical element displaying one’s progress.

I recall thinking (at the time) that progress indicators were an obvious solution—they would most certainly keep study participants engaged.

This turned out to be one of the most incorrect assumptions I have made since starting my career in survey methodology.

Unexpectedly, our study found that progress indicators gave study participants too much information—and ultimately led to a higher breakoff rate1 when they were used. In our first experiments, we found that the presence of progress indicators meant an almost 6% lower survey completion rate than when we did not display progress at all. This effect was even stronger (i.e.: the completion rate was even worse) if the participant was told at the outset that the survey would take 20 minutes versus 8-10 minutes.

Playing with pace and perception

This experiment was designed to test our belief that participants will use the information provided in the progress indicator to estimate the overall burden of the survey.

The results supported their hypothesis: about 14% of participants in the linear group broke off before finishing, compared to nearly 22% in the slow-to-rapid group and just over 11% in the rapid-to-slow group. Interestingly, the control group with no progress indicator broke off at a rate of just under 13%. So even the linear group performed worse than no progress indicator.

These results have been supported by numerous additional studies3,4 conducted by a range of researchers since these seminal experiments. While the evidence does not always point towards progress indicators increasing survey break-off, there is no evidence to suggest that progress indicators help improve study engagement either. At best, progress indicators play a neutral role in some situations. These later studies also identified that the longer questionnaires and early placement of complex or difficult questions may increase the negative effect of the progress indicator.

For these reasons, I do not recommend the use of detailed progress indicators.

What we do in practice

We have found, however, that providing some level of context for a web survey can at least give the study participant some feeling of knowing where they are, without triggering the burden estimation math and ultimate break-off. We do this through the use of sectional tabs within a web survey. Sectional tabs are visual labels (i.e.: survey topics) that display at the top of the screen, allowing participants to see the topics (and how many) yet to come. We have experimented extensively with these to understand their impact on data quality, and while we do not find any evidence that they help, they do not appear to hurt. We do have anecdotal and qualitative evidence to suggest that study participants like it when they are used. Our hope is that in using them, we are positively impacting some unseen measure of quality.

Despite the lack of evidence to support it, survey software continues to advertise and offer the progress indicator as a “feature” available in survey platforms. As someone who cares about data quality, this feels much like a petri dish that comes with preloaded streaks of bacteria on the edge of the agar—sold as a “feature” to encourage your bacteria to grow.

The research has been around now for over 20 years and remains consistent—maybe it’s time for the feature to be retired. It certainly is for any high-quality survey organization.

3Villar, Ana, Mario Callegaro, and Yongwei Yang. “Where am I? A meta-analysis of experiments on the effects of progress indicators for web surveys.” Social Science Computer Review 31, no. 6 (2013): 744-762.

Currently, the FDA only regulates true direct-to-consumer (DTC) genetic tests, which have no health care provider involved either before or after testing. Consumer-initiated, physician-mediated genetic tests are considered lab developed tests (LDTs), which currently do not require FDA oversight.

Our study was designed to simulate the experience of an everyday person who is considering doing a health-related genetic test. For this reason, we only reviewed website contents presented to a consumer before ordering a test. By limiting our data collection to pre-test content, instead of digging around or contacting the companies to fill in missing data points, gaps in public-facing information that consumers use to make ‘informed’ decisions were revealed.

Also, while a genetic counselor supervised the project, a research assistant (RA) conducted most of the website investigations. The RA was familiar enough with genetics and genetic testing to understand and identify the information presented on the websites, but has not had the clinical exposure that might create bias from knowing how specific tests work “behind-the-scenes”.

We set out to understand the landscape of health-related consumer genomics testing from the public perspective. By limiting our research (by design) to public-facing pre-test website content, we could not complete our data collection as set out in the protocol. However, this uncovered an important observation: consumer genomics websites are highly variable in content, readability and ease of use.

This begs the question, if we can’t find basic test information on a consumer genomics website, how does a consumer have enough information to make an informed choice about testing?

Stay tuned for Part 2 in this series, where we will dig into our study findings and reveal our most interesting observations.

As experts in FDA user comprehension studies for consumer genomics companies seeking 510(k) clearance, we are interested in how everyday people access and understand health content that is meant for them. If you need help optimizing your consumer-directed health communications, we’ve got the in-house expertise and experience to meet your needs. Let’s chat!