A Governmental “Source of Public Randomness” 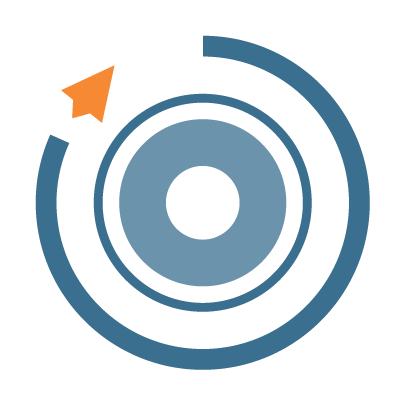 For those who have not yet seen the article, the latest Science magazine includes an article about free to use random number generators.  If you are data geek enough to understand the significance of an unpredictable, autonomous, and consistent randomness beacon – then please read on!

One of my favorite Dilbert comic strips focuses on the idea that randomness (or non-randomness) is difficult to identify.

I can remember the moment of unease back in grad school when I was introduced to this idea — that a random number, generated by a software product (such as SPSS, Excel, etc.), was not exactly random.  How could that be? I was told that computers only do what we tell them to do – and humans are terrible at generating anything randomly. As such, the programs that we make have the same flaw.

Since then I have come to value true randomness.  Do I need it in my day-to-day life? Not really – yet.  Excel or SPSS are usually just fine (and have been for years) for my purposes.  But we are now on the verge of tapping into randomness like we tap into Atomic Time – and long ago, I never thought I would require time more precise than I got from my wind-up wristwatch. Today I could not imagine life without such precise timing.

A beacon of public randomness?  On first glance, that sounds like the setup for a joke. But yes indeed, we are actually there — or at least we will be by the end of July.  The National Institute of Standards and Technology (NIST) will be introducing its Randomness Beacon as a service available to the public.

The University of Chile in Santiago is releasing its own live randomness source that uses circuit noise, earthquakes, crypto-currency, twitter, and radio streams to generate its randomness.  This source was developed out of a need to demonstrate true randomness of audits – as a way to combat corruption. Go Chile!

I have often heard the idea from chaos theorists where a butterfly may flap its wings, and that later leads to a hurricane forming. Such a beacon of randomness that uses the twitter stream brings that concept to the modern tech world. Could it really be possible that a tweet some unsuspecting person sends contributes to a seed to a random number that is selected to use by a computer program to randomly select a recipient for someone who is looking to obtain a visa and immigrate to the United States… and that person later ends up founding the next Google empire and changes the course of history?

Check it out – will these beacons be helpful to you in your work?