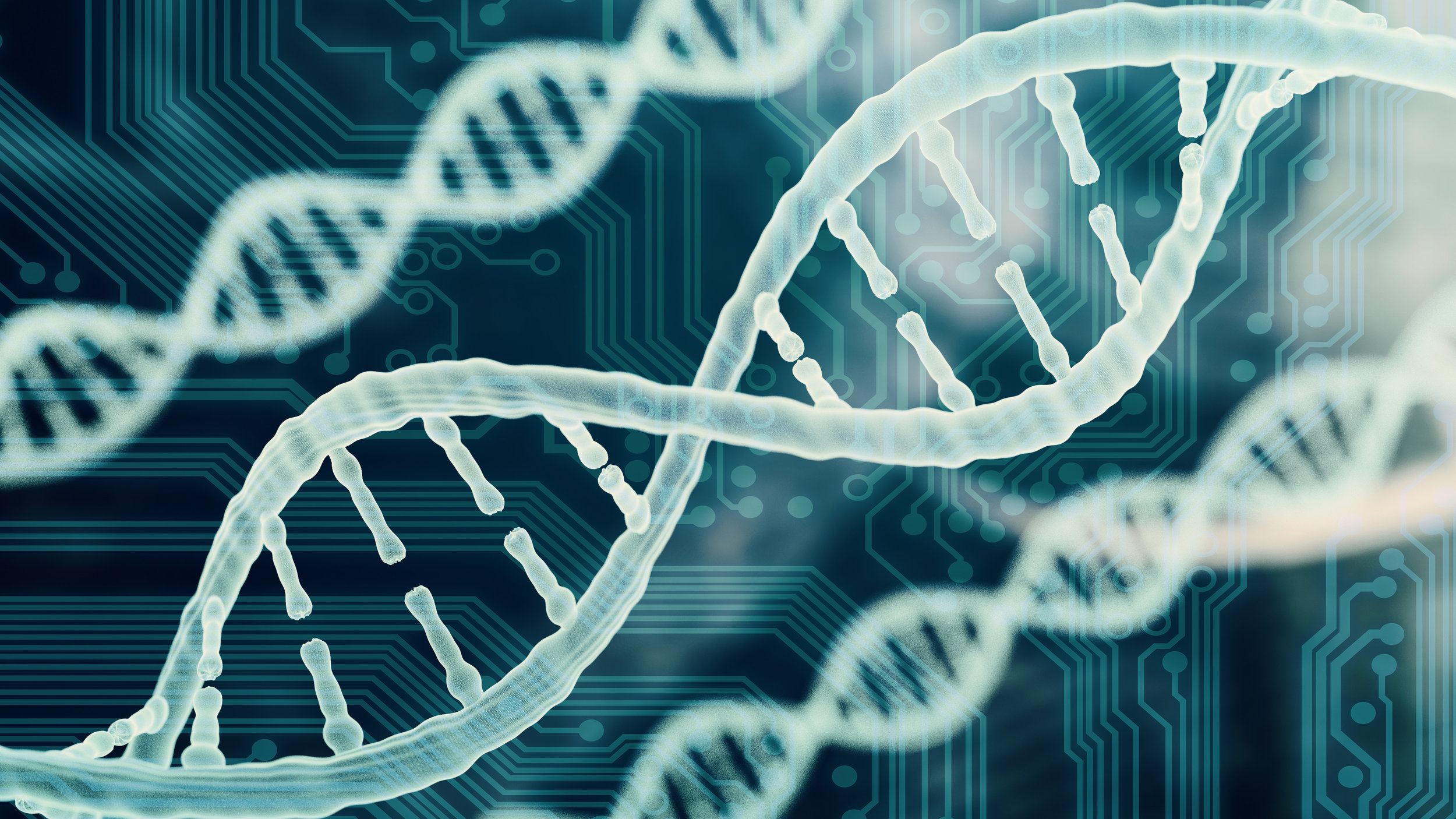 If you could take a genetic test to determine if you have the gene mutations that could show you have an increased risk of having Alzheimers Disease would you?  If you could take this test without having to go to a physician’s office or hospital, would you be more or less inclined to have the test done? How would you react receiving your results on your own via a report sent directly to you? Situations such as these are what have made direct-to-consumer personal genomic tests (DTC-PGT) so widely discussed in recent years. As the U.S. FDA has started regulating and approving these tests, are there any potential harms and limitations?

Many of those who advocate a DTC-PTG approach view any regulatory restrictions as unwarranted paternalism. Also some professional organizations criticize the validity and utility of such health-related information delivered directly to consumers (and even to health professionals unschooled in reading genetic results accurately).  They warn of potential danger if results are inaccurate or misinterpreted.

There are those who believe that it is the right of patients to have access to such data about themselves, and that they can make the decisions necessary in receiving the results.

Data from several scientific studies have started to emerge (this paper included) and paint a picture of how these tests may (or may not) impact those who use them.

Both sides generally agree: more data on the experience of PGT consumers could illuminate future practice and policy. To address the issue a research team led by Robert C. Green and the Genomes to People program has made this a focus of their research.   The G2P program is housed within the Boston Women’s and Childrens Hospital and Harvard University, where they were funded by the National Institutes of Health to conduct the Impact of Personal Genomics Study (PGen), a longitudinal survey of consumers of two PGT companies (23andMe, Inc. and Pathway Genomics Corporation) that examined respondents appraisal of DTC-PGT services and their responses to their own personal test results.

SoundRocket administered a series of three Web-based surveys – first a pre-test where participants responded to questions after they ordered the test, but before receiving any results.  The same participants were then surveyed again 2-3 weeks following receipt of their test results.  And finally, the same participants were surved a final time after six months had passed since they received their results.  SoundRocket served as a buffer between the participants, the companies, and the research team, ensuring that no single organization had the ability to identify individuals connected with their test results.

The sample population was largely middle-aged (mean age was 47.8 years) and 90 percent were white females. Study participants also tended to be college educated and reported good to excellent health. Fewer than 15 percent reported prior genetic testing (but 10 percent had already purchased another type of PGT, such as ancestry testing).

In regards to considerations survey respondents took in regard to making a decision to purchase a DTC-PGT, most (51.1  percent) said one thing they “considered a lot” was whether “there are health related actions I can take as a result of learning my information.” Other factors considered were the at-home convenience of the test, genetic privacy, the predictive value of test results, cost of services, and the chance they could learn unwanted information.

The survey showed that participants had a low level of regret six months after receiving their results.

Survey results indicate that respondents considered a wide range of factors, such as convenience, types of information provide, etc., before purchasing the tests. However, this raised concerns that they didn’t make full consideration of the potential risks and limitations of testing: 40 percent said they hadn’t considered the chance of receiving unwanted information prior to purchasing the tests.

Related findings of the survey results suggest that more than 25 percent of participants went on to share test results with their primary care physician.

The data suggests that consumers generally find PGT information useful and anticipate that it will be beneficial in guiding future health decisions, with very few consumers reporting harms or decisional regret. At the same time, the survey’s findings also suggest areas for improvement in the informed consent process for DTC-PGT, so that individuals undergoing testing recognize the potential for unwanted information and have realistic expectations regarding test benefits and limitations. Such findings could prove useful in guiding future practice and policy decisions in this area.

SoundRocket’s survey methods ensure that your results are gathered efficiently, accurately and confidentially. Contact us to learn more about our methodology.