Blog Writing and Self-Doubt: We interrupt this silence… 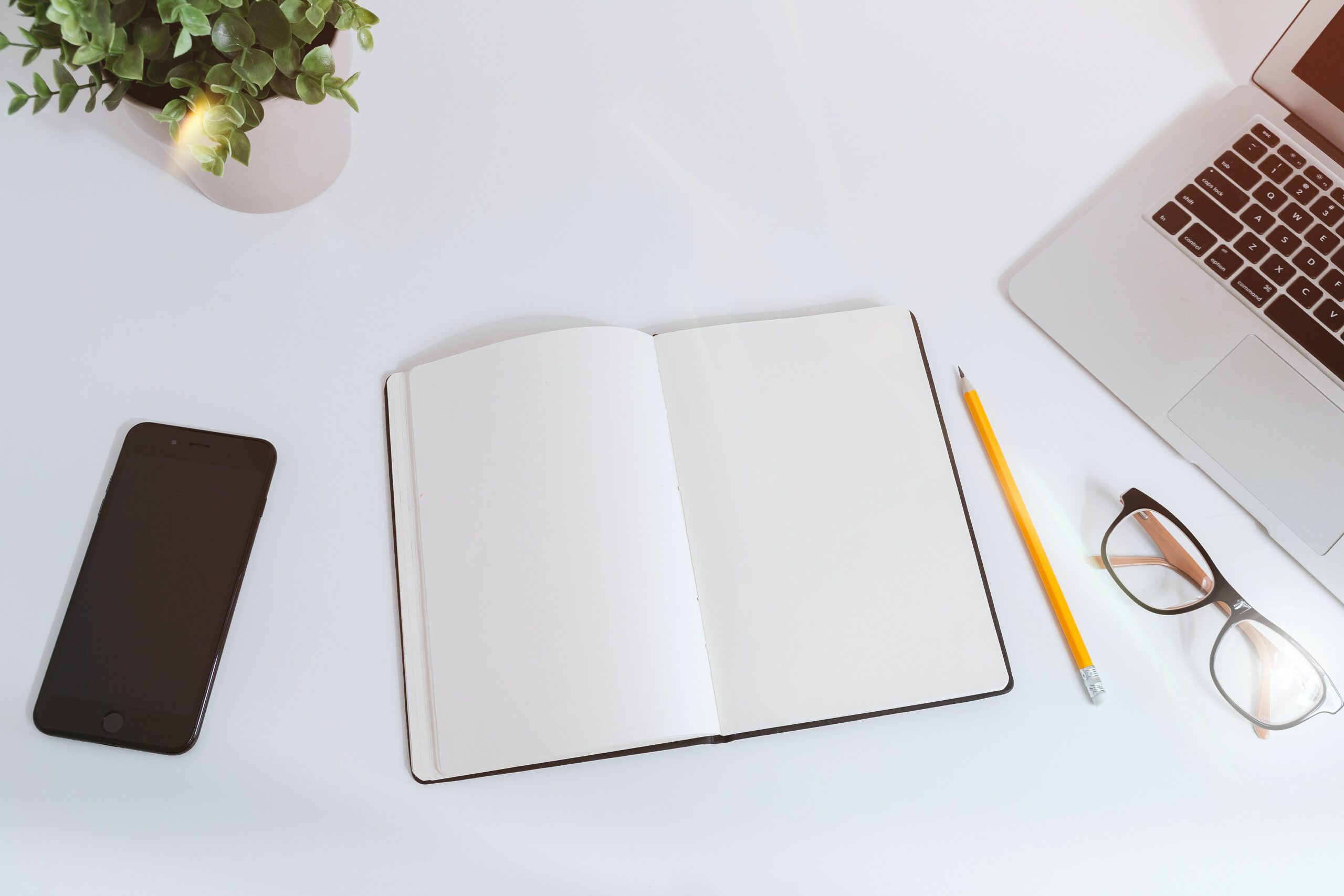 Those who know me know that I am often sarcastic.  Sometimes to the point where people wonder where there is anything non-sarcastic that parts my lips.  My answer to that is certainly!  I call it food.

Anyway, I’ve been away from blog writing for a few months now, and it is time to change that.  So what happened?  Where did I go?  Well, I would love to tell you about all these crazy adventures I’ve been on (I have), or new businesses I have started (I did that too), but to suggest that those were keeping me from this would not be the truth.  And seeing that you are taking time from your day today to read something that I have written, I feel I at least owe you the truth.

You see, I got caught in that cycle where for a long time, I was 3 or 4 or more posts ahead of what was published.  It was wonderful – the pressure was off.  I would write when I had the inspiration and time, and add it to the list of future posts, and through some computerized magic, my posts would publish at least weekly, filling the cyber as if I were in a regimented weekly blog writing routine.

But then I got behind – meaning that I was only 1 or 2 posts ahead.  (Strange how one could be ahead and behind at the same time, eh?)  And in crept doubt.  I told myself I was falling behind, I will never catch up again.  I cannot do this like others can.

I told myself that I must do it.  That didn’t work.

I told myself that I must do it next Tuesday!  Nope, as when Tuesday arrived, it was clear to me that Thursday is a better writing day.

I encouraged myself with rewards.  I found a reason why I deserved the reward anyway, and took it, but didn’t write.  Hey, did you know that you can play that amazing iPhone app game, slither.io, online as well?

I forced myself to sit at the keyboard and not leave until I wrote something.  That failed as well – my family can attest to the fact that while no posts were published, I did come home to them each night.

Anyway, doubt is insidious.  It is the epitome of a self-centered thought process – because it’s sole goal is to make you believe it, and to lead you to prove that is is right.

I don’t know what brought me back to the blog writing today – but I’m happy to be back.  I have several ideas I would like to pursue with you all.  I will get back to SoundRocket’s guiding principles… those are important.  But for the next few posts, I’m going to go on a couple tangents.

Currently, the FDA only regulates true direct-to-consumer (DTC) genetic tests, which have no health care provider involved either before or after testing. Consumer-initiated, physician-mediated genetic tests are considered lab developed tests (LDTs), which currently do not require FDA oversight.

Our study was designed to simulate the experience of an everyday person who is considering doing a health-related genetic test. For this reason, we only reviewed website contents presented to a consumer before ordering a test. By limiting our data collection to pre-test content, instead of digging around or contacting the companies to fill in missing data points, gaps in public-facing information that consumers use to make ‘informed’ decisions were revealed.

Also, while a genetic counselor supervised the project, a research assistant (RA) conducted most of the website investigations. The RA was familiar enough with genetics and genetic testing to understand and identify the information presented on the websites, but has not had the clinical exposure that might create bias from knowing how specific tests work “behind-the-scenes”.

We set out to understand the landscape of health-related consumer genomics testing from the public perspective. By limiting our research (by design) to public-facing pre-test website content, we could not complete our data collection as set out in the protocol. However, this uncovered an important observation: consumer genomics websites are highly variable in content, readability and ease of use.

This begs the question, if we can’t find basic test information on a consumer genomics website, how does a consumer have enough information to make an informed choice about testing?

Stay tuned for Part 2 in this series, where we will dig into our study findings and reveal our most interesting observations.

As experts in FDA user comprehension studies for consumer genomics companies seeking 510(k) clearance, we are interested in how everyday people access and understand health content that is meant for them. If you need help optimizing your consumer-directed health communications, we’ve got the in-house expertise and experience to meet your needs. Let’s chat!