Why We Do Checklists 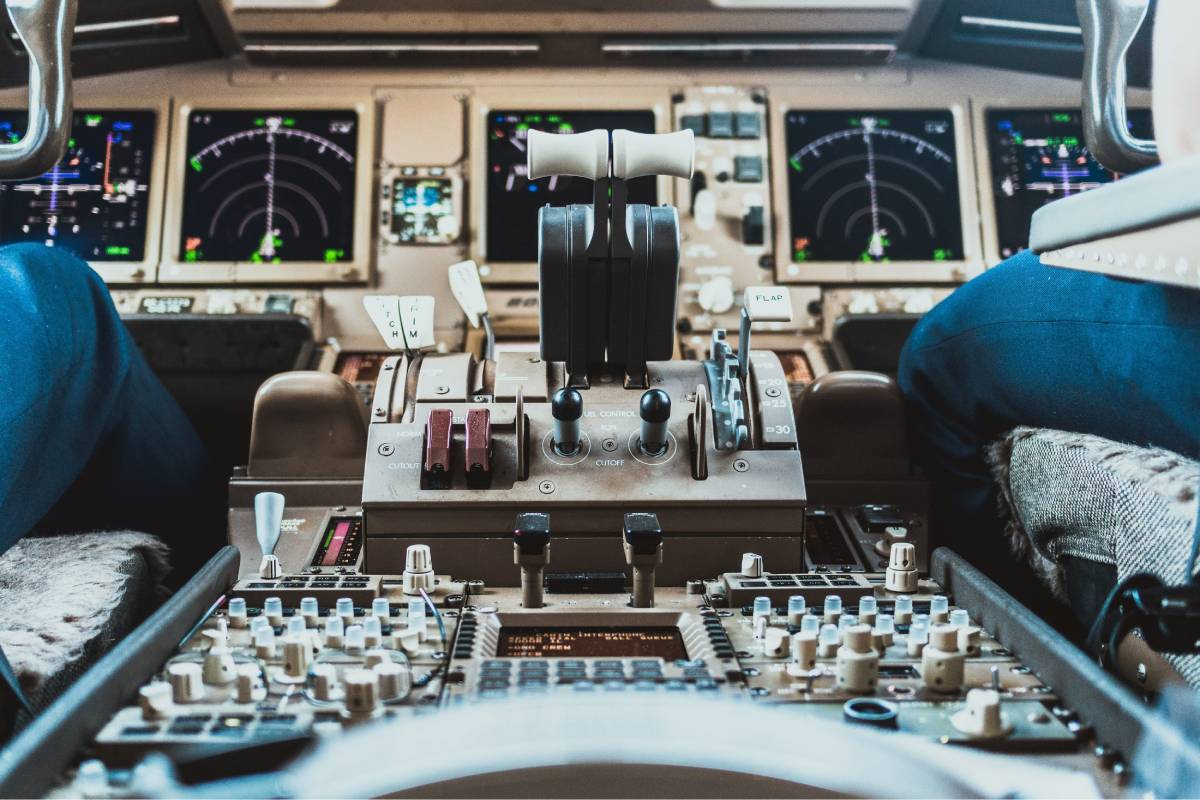 It has been a while since I have communicated about the importance of checklists.  It feels that the time is right to do so again…checklists are important elements in our work as we grow.

Checklists… Where Do I Begin?

In October 1935, a prototype of the B-17 bomber, being flown for the 2nd time ever by a very competent test pilot crashed shortly after takeoff – killing the pilot and one other.  The cause?  The pilot had forgotten something that every pilot knows must be done before taking off – to unlock his control surfaces. Once airborne, he had no control over the craft.

Then, in December 1935, just a few months later, another prototype crashed when the test pilot forgot to unlock the landing gear brakes before landing. This resulted in the front tires blowing and the plane summersaulting forward.

Today We Do Not Hear About These Types of Errors

Today a STRONG culture among pilots exists that emphasizes the use of checklists.  There is a pre-flight checklist, a take-off checklist, a landing checklist, etc.  They go through each checklist item so potential issues are found – and resolved – before they cost lives.

When a pilot believes they are ready to fly, they then run through the appropriate checklist and verify that they are indeed ready.  The pilot doesn’t just say “Oh, I know I did everything, so I’m just going to roll down the runway.”  Rather, as if it were the first time they did it, they actually go through each item and check to make sure that it has been completed. They verify the fact that each item was done. If there is a co-pilot, the co-pilot is involved in the same checklist process as well and can overrule the pilot if they notice something is off.

The same is true in medicine.

Studies were conducted in Israel Intensive Care Units (ICU’s) where they observed patient care for 24 hour stretches… they found that the average patient required 178 different actions a day by nurses and doctors.  They also found that an average of 2 errors were committed per patient per day.

In a different study — individual nurses/doctors in a trauma center were asked to diagnose what boiled down to approx. 1,224 different injury-related diagnoses.  Those 1,224 diagnoses presented in over 32,000 unique combinations of symptoms.  Clearly, medicine had gotten well beyond the point where a simple “if A, do B” approach to treatment could help.

So the approach in medicine was – let’s take out a significant chunk of the pie by using a checklist that will cover most infection related problems. The checklist was simple –

These were all steps that all doctors and nurses KNEW they should do. They were already taught in medical schools. In one study where they created a checklist for everyone to follow to specifically confirm that these items were done — the rate of infections for catheter lines in a 10 day period dropped from 11% to 0%. This checklist had prevented 43 infections which would have likely led to 8 deaths, and this simple checklist ultimately saved $2 million in medical costs.

Mistakes Happen. We Need TOOLS to Reduce Their FREQUENCY.

Social science survey research is no different than aviation or medicine – except that rarely would one of our mistakes ever lead to death. In my time in the survey research field, I can think of numerous mistakes that have been made on projects I have been involved in. Not because those of us involved were not capable and smart survey professionals — we all were. But because we had not relied on a culture of checklists as a guide to guard against our being human.

Mistakes will be made.

Checklists have been proven to reduce them dramatically – like nothing else.

Admitting you have a problem is the first step to solving it.

When we identify a mistake that is made – we must learn how it happened. Not to punish or scold. That would not help our collaborations. We must learn what happened so that we can build better safeguards (checklists) for the future. The checklists that we use today are the result over 20 years of experience in the field of social science research.

Trust the checklist – its value is often hidden.

Before I had children, I spent some time working on attaining a private pilot’s license.  I never completed it – ultimately the kids were born and my priorities changed.  However, I can point to a personal experience with checklists (and checklist compliance) that helps me today.

As I was preparing the Cessna 172 for flight, even though I had just personally filled the gas tank of the airplane, I was reminded by my instructor that it was not acceptable to skip the gas tank check during our pre-flight checklist (this check involved opening up the tank, and visibly looking inside to see that there is fuel there).  I thought it was a silly step – I had done the filling myself, and the gauge in the cockpit told me it was full!

He could not tell me why it was important that day – he just insisted that I trust the checklist. So I did as he suggested. As expected, the tank was full.

Several weeks later – I got to learn why it is important first hand.  I was with a different instructor this time. Again, I pumped the gas. We then taxi’d away from the pumps and I got out to do the pre-flight checklist. I stepped up on the side of the plane to do the gas check — and there I found that I had forgotten to put the cap back on the tank. Had I skipped that step because I had just filled up, I would not have noticed that my gas tank cap was laying on top of the wing, with the tank wide open. The tank cap could have damaged the plane on take-off — and we would have likely been trailing a plume of fuel that day, potentially until it ran out. I came to believe that the checklist could indeed save my life.

We may not always see the reason behind the list. But we must trust the list. It has been built from memories of experiences that we do not wish to have ourselves.

But they make the difference that lets SoundRocket stand out.

Have you ever received an ‘Ooops’ email after receiving an invitation email to a survey where they apologize for something that wasn’t right in the original invitation?

If so, you have experienced an error that should have been caught in a checklist.

this is an industry that should know better — we study humans.

Checklists help us with that.